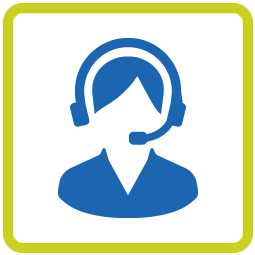 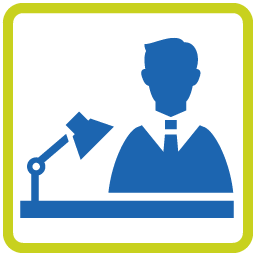 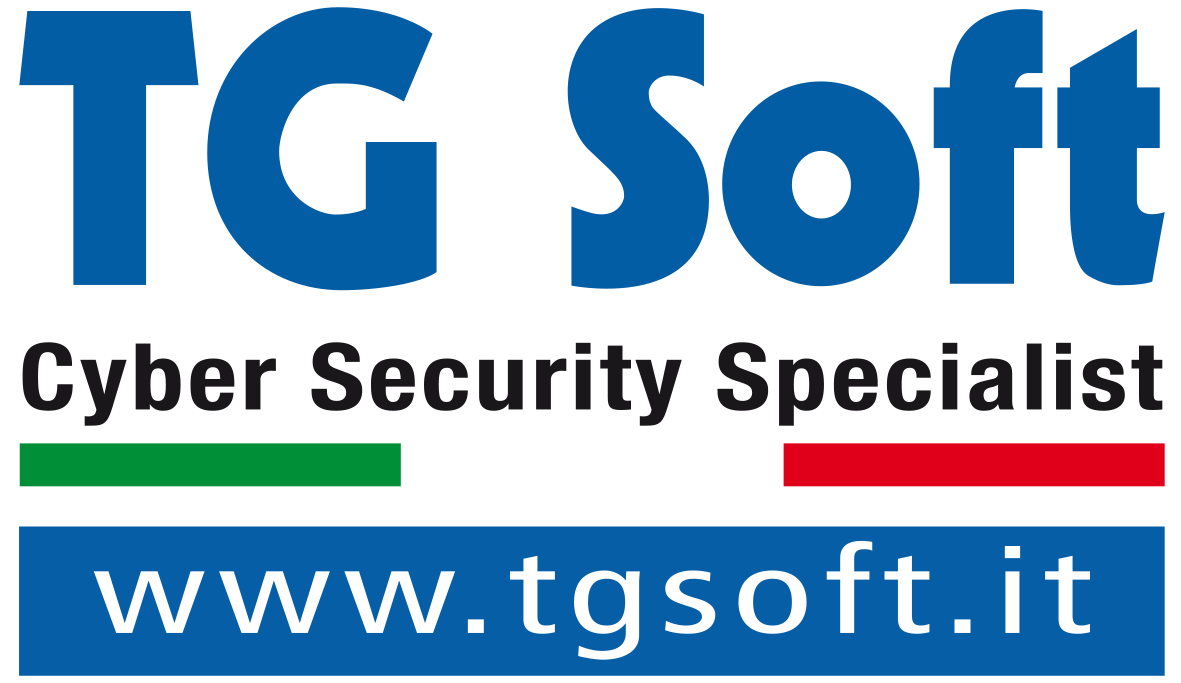 TG Soft S.r.l. was born in 2018 as a transformation of TG Soft S.a.s. founded in 1998, after Gianfranco Tonello and Enrico Tonello had carried out consultancy activities since 1992 for ISTINFORM S.p.A., an organization and IT company for Italian banks, with offices in Milan and Rome. The consulting activity carried out by the future co-founders of TG Soft S.r.l. it concerned specific reverse engineering activities, relating to the analysis of some of the most complex viral pathologies (computer viruses) found in banking environments.

The analyzes commissioned by ISTINFORM concerned computer viruses widespread in Italy, which the AntiVirus software commonly used and marketed were not able to intercept and therefore not even to remove.
Junkie.1027, Invisible_Man.2836, November_17th.800 are just some of the computer viruses of the DOS that Gianfranco and Enrico Tonello, future founding members of TG Soft S.a.s. before and TG Soft S.r.l. then, they were tasked with analyzing.

At the same time as the consultancy activity, Gianfranco Tonello, future CEO of TG Soft S.r.l., created Vir.IT AntiVirus for MsDos which is counted among the first anti-virus software produced in the world, as reported in the book by Margaret Clements 'An Unbeatable Malware Guide - 134 Things You Need To Know' e nel libro di Barbara Herrera 'Kaspersky 91 Success Secrets - 91 Most Asked Questions On Kaspersky - What ...'.
From the consideration that not even the cross-use of all AntiVirus software available on the market, updated to the latest release available, would be able to guarantee the unassailability of computers, especially if connected to the Internet, the innovative idea was born not only a constantly updated AntiVirus software for the identification and removal of the most widespread viruses and malware, but also to provide it with a series of assistance and emergency services for the resolution of the problems generated by next generation computer viruses / malware, which represent the really dangerous problems.
From these assumptions, developed at the beginning of the 90s by Gianfranco Tonello, the first version of Vir.IT for DOS was born, distributed in shareware mode through the BBS FIDO Net network and the banking circuit.
With the increase of viruses and malware circulating in our country, sent to the author of VirIT by the major Italian banking groups and companies and the collaboration of IT security enthusiasts, the continuous implementation of software updates began until the realization, in the 1997, of Vir.IT eXplorer for Windows® 95, AntiVirus, AntiSpyware and AntiMalware made available in Lite version (Free Edition) and in commercial / complete version Vir.IT eXplorer PRO.
Vir.IT eXplorer PRO aims to meet, in particular, the security needs of companies that, today more than ever, need to have effective and efficient products to protect themselves not only from already known viruses / malware but also and above all from next generation virus / malware. Vir.IT eXplorer PRO is able to guarantee all this as its authors, proceeding to continuously update the various software modules that make up the engine to deal with the new types of viruses / malware that the advent of the internet contributes to proliferate with increasing frequency, they guarantee TG Soft Srl which distributes and supports it, a product that is always promptly updated with priority on the threats actually circulating in Italy.
Our slogan is born from this:

Vir.IT eXplorer PROThe Software with all the solutions
By purchasing the suite AntiVirus and AntiSpyware Vir.IT eXplorer PRO you do not buy just a software, but also the possibility to receive ad hoc updates for new threats and a complete email support in English.
Only those who have faced for years virus/malware and produces new algorithms protection can indeed make available the necessary knowledge to support customers in the identification and elimination of new pathogens that every day are trying to find a way into computers and steal vital/private data.
Engineer Gianfranco Tonello, founder of TG Soft, and the software/services developed by TG Soft have been mentioned several times on some of the most important national newspapers and in numerous IT magazines.

If you think, that your company deserves the professionalism offered by TG Soft to defend your network and computers from viruses, spyware, trojans, backdoors, BHO, dialers, adware, hijackers, keyloggers, worms, rootkits, malware and computer fraudtools, in the suite Vir.IT eXplorer PRO AntiVirus and AntiSpyware you will find all the software and services suitable to protect your business.